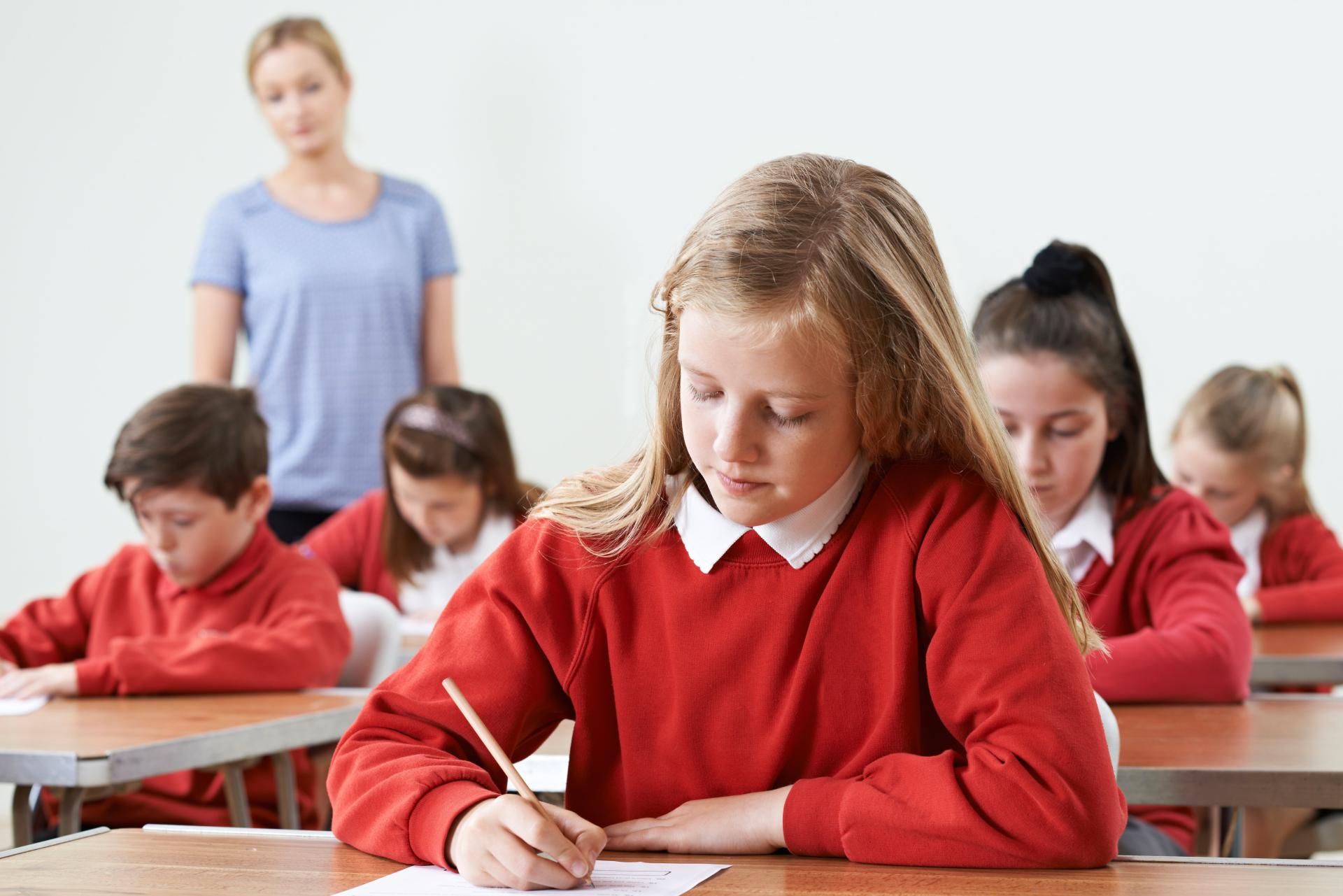 SATs: piling too much pressure on pupils – and teachers?

The return of SATs

For the first time since 2019,  the second week in May was a busy and important one for Junior schools: Key Stage 2 SATs week. The tests were suspended from 2020 due to the Covid-19 pandemic. During this week of formal tests in exam conditions, 10 and 11 year-olds are put to the test to get as high a score as they can in literacy (grammar, punctuation, spelling and reading) and maths.

Papers are sent off to be marked externally and schools are sent their individual results in July. The results are also published by the Department for Education (DfE) in the primary school league tables.

Why are SATs controversial?

Ask many teachers of this year group and they’ll likely tell you the same thing about SATs: the strain of them is almost unbearable.

Every teacher wants their pupils to do well in their classroom. However, schools are often under enormous pressure to meet – and exceed – their previous SATs targets and results. This heaps pressure, in turn, on pupils.

One teacher we spoke to felt they had to cover the entire National Curriculum again in Year 6 to guarantee every pupil had a good understanding of everything.

‘Test technique’ is often another big focus in the run up to SATs. Teachers want to ensure that children are as prepared as they can be with handling these tests. Those that struggle may be ‘invited’ to booster lessons and tuition sessions. These are often held after school or at the weekend, adding more strain outside of school hours.

Year 6 teachers and support staff spend time trying to ensure children are in a good space with their mental health and aren’t feeling stressed about the tests – but that can be very difficult when they are so heavily prioritised. It’s hard not to make them sound intimidating – even overwhelming – when so much classroom time is spent focusing on them.

A Year 6 teacher shared some of their classes' views about SATs with Parent Zone, the week before the tests took place: “One child explained that the ‘nerves are creeping in’, another was concerned that all their ‘hard work will go to waste’ and another said ‘the pressure is HIGH!’ At this age children feel pressured to perform well and to deal with feeling nervous and anxious.”

Another child praised the teacher’s hard work and preparation: “I feel well prepared… because the teachers have been trying their hardest to prepare us so that we feel confident… We have done three lots of mock SATs so we know exactly what it will feel like… I feel determined to do my best”.

Children becoming “points on a graph”

One Early Career Teacher (ECT) told Parent Zone that they feel that the education system puts too much attention on facts and figures and that children are in “danger of becoming points on a graph”. They feel that there is a place for standardised testing but, “the pressure on children and staff during exam season is at an imbalance”.

Another colleague felt the same: that SATs are not for the children, but for the school and government. Or as they told us: “They are pointless”.

It’s hard to disagree. Most secondary schools test Year 7 pupils early on in the autumn term and use these results – not SATs – to put pupils into ability sets for Maths, English and Science.

A Year 7 tutor group teacher will also often visit the primary school in July and speak to the teachers about pupils’ so they get a well-rounded picture of the child and what they are like as a person and a learner. Many would say this is a more valuable depiction than reading some scaled scores.

The government is setting “clear and ambitious medium‑term missions”. The Levelling Up white paper sets out a target of 90% of pupils achieving the expected standard in reading, writing and maths by 2030. However, this year’s SATs results showed a dip “below expected standards” which many are attributing to the disruption in learning caused by the Covid-19 pandemic.

It’s important to remember that these are the very same pupils who have had two formative years during Covid-19 lockdowns, but will be in Year 6 in 2030.

With this in mind, will the pressure around SATs get worse?