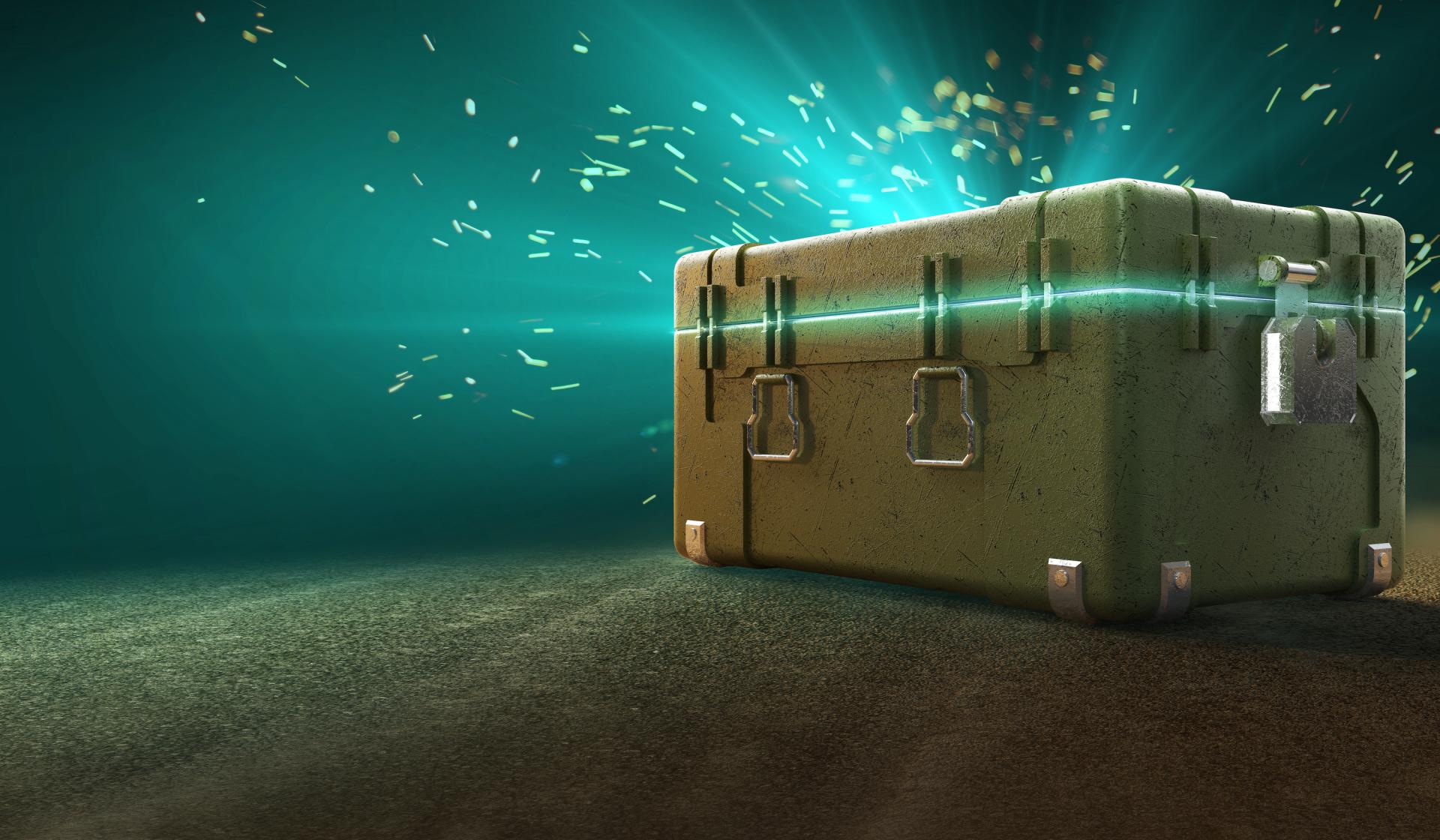 Dr David Zendle is a leading researcher into the links between gaming and gambling. In this guest blog, he explains how games have become sales platforms – and how policy changes, including a gaming regulator, could help safeguard play.

Families in the UK may be spending more than ever before on video games. Industry reports estimate that in 2021 we spent over £7billion on gaming.

Video games afford children and their families endless opportunities for joyful, meaningful and constructive play. However, to generate these record-breaking figures, video game publishers have introduced a variety of controversial new ways to make money from gamers.

These sales tactics have led to concerns that some of the ways that video games encourage spending are similar to gambling. Indeed, gamers have reported feeling forced into spending, particularly in mobile games.

In this post, I explain how we got here – and what we should do next.

For my eighth birthday, my father bought me a game that would change my life: Fury of the Furries. I spent dozens of hours in Fury’s small and perilous world.

The way this game’s publisher made money from my play was straightforward: the game was sold as a boxed product to my father for a flat fee (say, £50). The publisher simply had to convince people to hand over £50 for the game. If enough people bought copies, the publisher would make back the money that they had spent developing, boxing and advertising it. Anything on top would be profit, but anything less would be loss.

This traditional way of selling was extremely risky. Companies put huge amounts of cash into developing each game, but only found out if they would make that money back in a brief window surrounding the game’s launch. Just as box-office bombs can sink entire Hollywood studios, so did single games bankrupt entire studios with an unsuccessful launch.

This all changed with the release of 2006’s TES IV: Oblivion (predecessor to the hugely popular Skyrim). In this fantasy role-playing game you can ride horses, fight monsters and learn magic. And just like Fury of the Furries, Oblivion was sold as a boxed product. To load it into your Windows PC or Xbox 360, you had to pay to own a physical disk or download the game onto your hard drive.

However, in addition, the makers offered players an additional deal. For a couple of pounds extra, they would get exclusive armour for their horse, which could not be found or won anywhere else in the game. They did not have to do anything in-game to get this armour: they just had to pay.

Players railed against this additional cost – but also bought the horse armour in droves.

This was the birth of the microtransaction, a monetisation technique in which players repeatedly spend money for small amounts of in-game content.

As time went by, microtransactions became increasingly diverse and experimental. Some companies began offering players the ability to purchase in-game items and boosts that would make them perform better. Others built sophisticated, randomised reward mechanisms. After paying, players would be given a randomly-determined reward of uncertain value. It might be a rare and powerful in-game item, or a common or useless one.

Monetisation in the video game industry has led to escalating controversies, as gamers report coercion, overspending, and serious financial impacts. Research has outlined similarities between some monetisation strategies and gambling, and shown that the more an individual spends on these microtransactions, the more likely they are to have gambling problems.

However, policy has failed to keep pace. In the UK, the presence of monetisation within a game is not tied to a set of age restrictions. Consequently, games featuring these controversial mechanisms tend to still be age-rated as suitable for children – despite the recommendations of multiple UK select committees.

It is also often not obvious from the branding of a game, making it hard for parents to make informed decisions about their child’s play.

How can we safeguard play?

Policymakers, regulators and industry representatives must acknowledge that game monetisation has fundamentally changed and requires new levels of oversight and intervention. This may mean building additional data access, scrutinization and regulatory capacity into pre-existing parts of government, or the creation of a bespoke games regulator, sensitive to both the unique nature of the industry and the needs of vulnerable groups.

Video games now function as sales platforms. They should be scrutinised, restricted and regulated in a manner which takes this into account. It is only by doing this that we can ensure safe play for all.