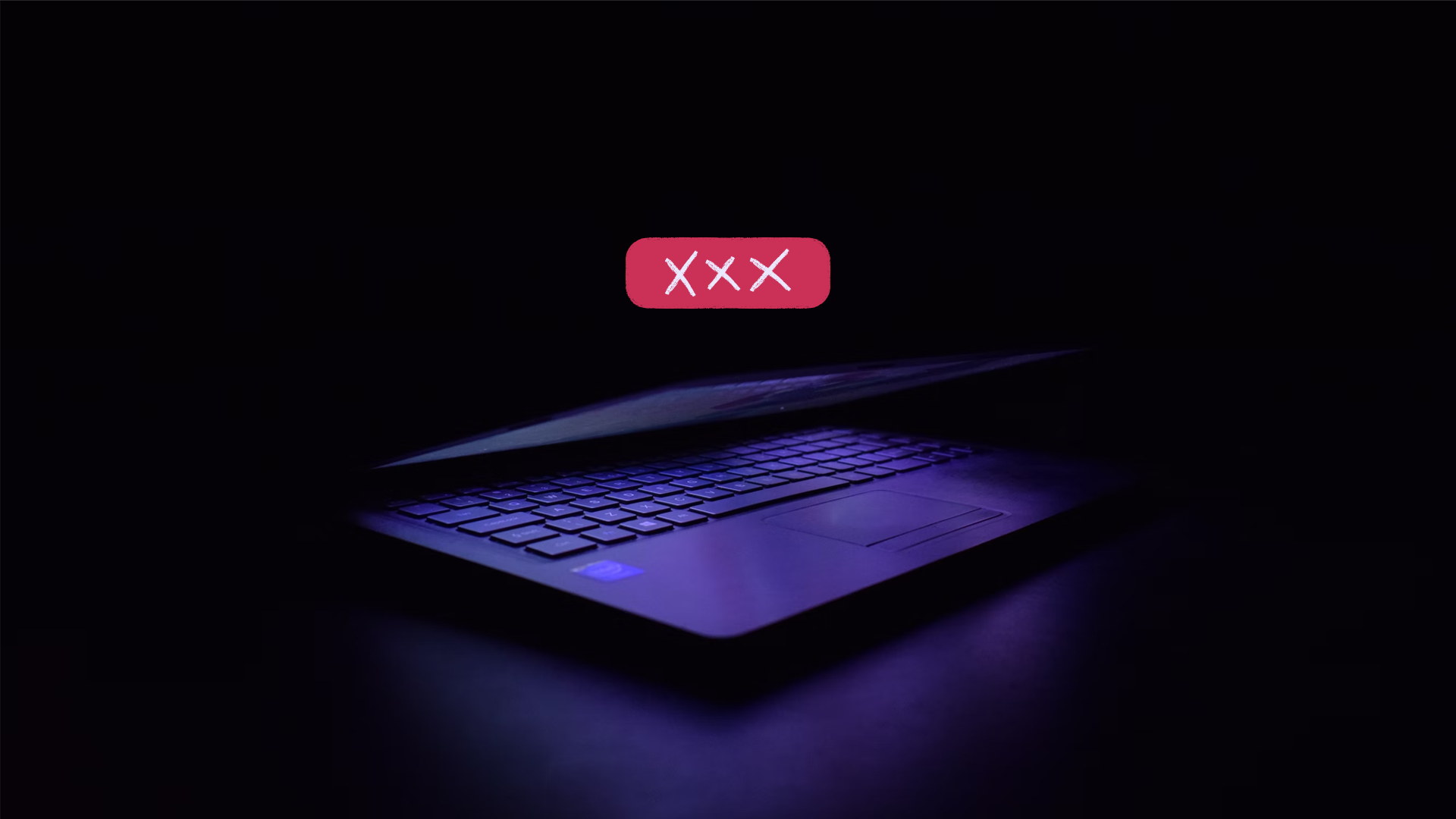 Dr Elly Hanson is a leading Clinical Psychologist and the research director of the PSHE Assocation’s Fully Human initiative.

Research shows that 51 per cent of 11-13 year olds have seen pornography (many of them unintentionally), with 41% of 16-17 year olds having viewed it in the past two weeks. However, many parents underestimate their children’s exposure.

These practically always depict impersonal sex, and very often sex that is coercive, manipulative or violent.

This isn’t a coincidence, and it’s not because, as some of its defenders argue, it’s simply reflecting back to users their sexuality at its most real and raw. It is no more doing this than the menu at McDonalds is reflecting its customers’ core nutritional needs.

But this is the very form of sex that gives humans the most satisfaction and fulfillment, and aligns with their values and who they are.

Young people are most at risk, having not had the space to develop their sexuality out of reach of porn’s tentacles.

It promises endless sexual pleasure, yet reduces sexual satisfaction. And perhaps most troublingly, it is seen as a natural part of sexual freedom, whilst in fact being one of its biggest threats.

What can parents do?

I would suggest bringing up the topic with your child when they are somewhere between 10 and 12, explaining what it is (if they don’t know already), how it can be upsetting and harmful, and suggesting they talk to you if they come across it.

Don’t make assumptions about what they’ve seen or understand, and try not to show judgement or embarrassment. Sticking to the facts helps – as does being honest if you don’t know the answer to something.