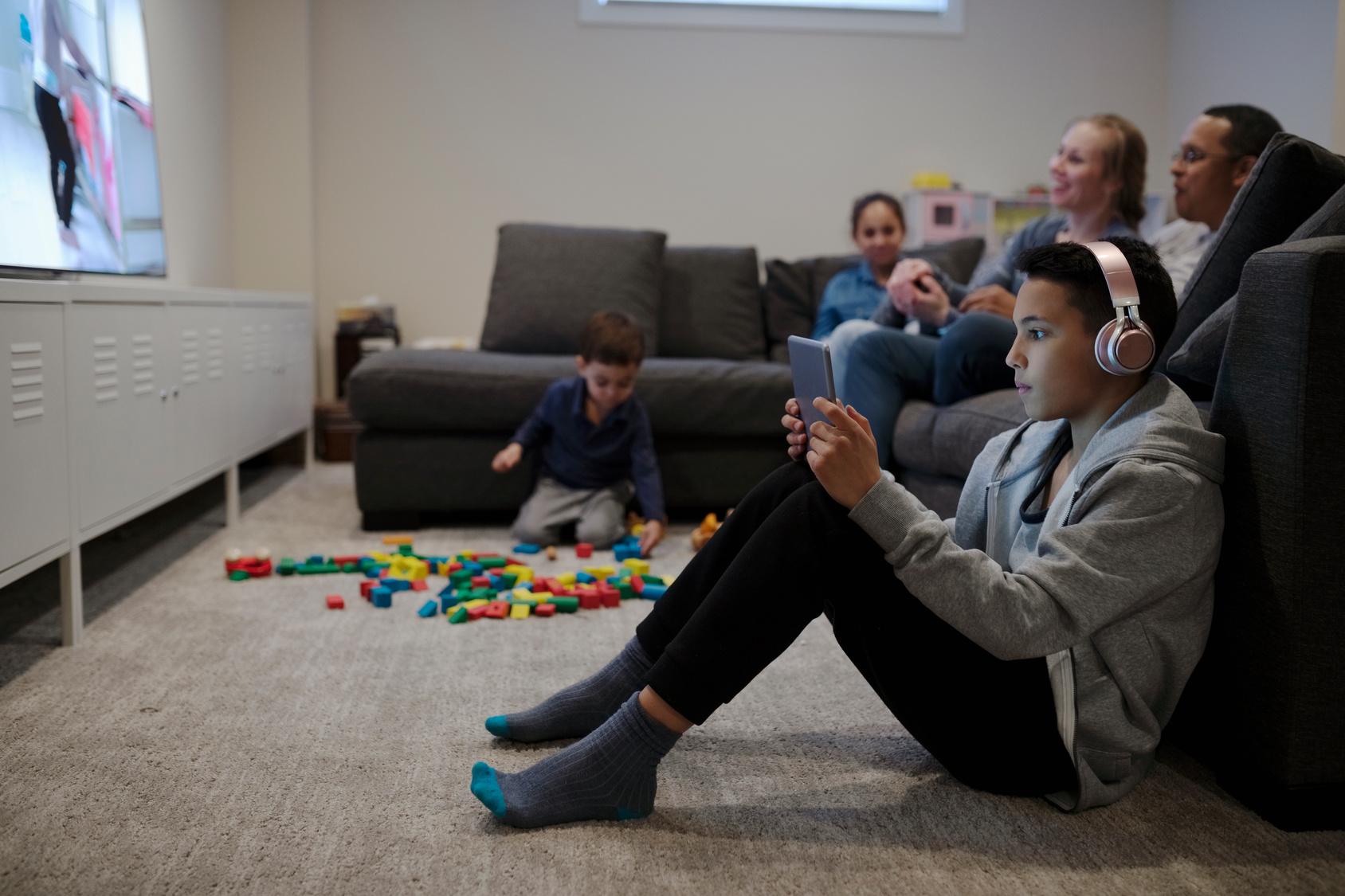 What Parent Zone wants now from the Online Safety Bill

The government’s stated aim for the Online Safety Bill, which is currently making its way through parliament, is that it will make the UK “the safest place in the world to go online”.

It’s a big ambition, so can the legislation possibly live up to the hype?

At Parent Zone, we’ve been following this Bill since it was no more than a gleam in ministers’ eyes. We acknowledge that self-regulation has failed, and we support the principle of establishing norms for what is widely available to families online.

We are pleased to see that the Bill is strong when it comes to children. Platforms will have to identify risks to anyone under the age of 18 and lay out ways of preventing harm. Pornography, which bizarrely was left out of early drafts of the Bill, is now included.

But we still have concerns. Gaming hardly gets a mention, despite the fact that, for many children, gaming is the internet.

We think it’s safe to assume that gaming is covered. (Certainly, gaming’s trade bodies, UKIE, the UK Association for Interactive Gaming, and TIGA, the Independent Game Developers Association, have been engaging with the government throughout the process.) But it would be good if the government could make this explicit and clarify who exactly (developers, publishers, distributors?) will be responsible to Ofcom.

Even assuming that gaming is in scope, however, the Bill’s emphasis on harmful content fails to include the other ways children may be harmed while they’re gaming - for example, by being nudged and badgered to spend money and, in effect, to gamble.

Increasingly, it looks as though gaming will become the basis of the metaverse, meaning that the constant, coercive monetisation techniques seen in many games, along with inducements to gamble, are problems that we could be facing on an ever larger scale.

The government claims that it is trying to take a systemic approach to harms, but it is not at all clear that the aspects of system design that cause these harms will be covered. In fact, it seems they won’t.

Meanwhile, an awful lot to do with the Bill remains impossible to assess, because it’s so unresolved. The draft legislation promises to protect users from “legal but harmful” content, while offering no explanation of what that is.

We’ll have to wait for Ofcom to draw up its list of categories of online harm, and for secondary legislation to confirm them. (On that subject, incidentally, we don’t think the Secretary of State should have nearly as much power as she does to interfere in the process.) There are serious concerns among campaigners that violence against women and girls will end up slipping through the net.

There’s no mention of parents in the Bill, which seems absurd and counterproductive given the focus on children. And there’s no means for children and parents to complain. Until there is, it would be nonsense to assert that children’s complaints will now be heard and acted upon.

So, all in all, Parent Zone offers the Online Safety Bill a cautious welcome. We need legislation. (We actually need it before 2024, which, on the current timetable, seems to be the best we can hope for.)

And we believe the emphasis on children is absolutely the right emphasis. We only hope that there will be sanctions for the system designs that harm them, as well as the content.