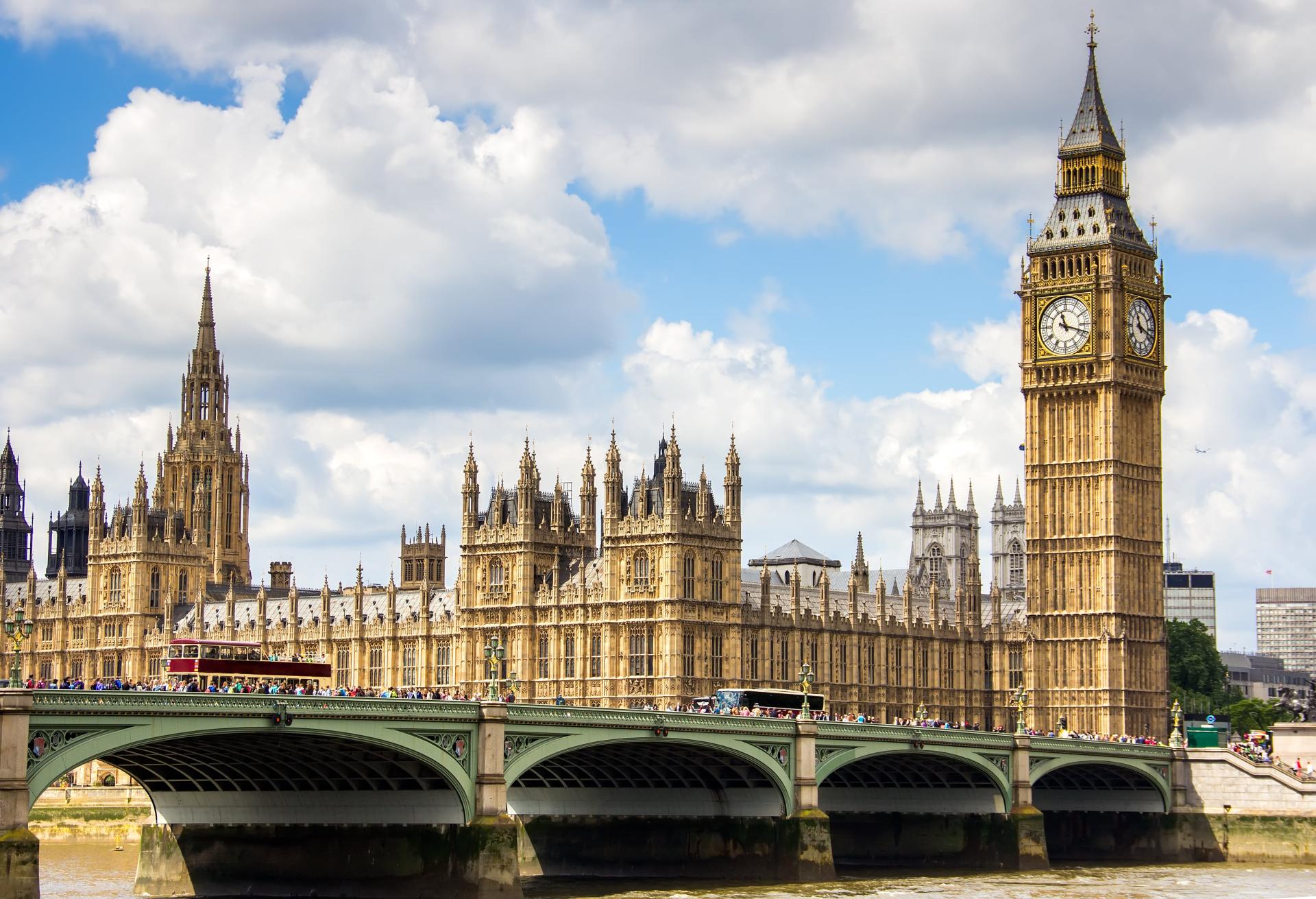 What’s wrong with the Government’s announcement on loot boxes

The Government has said that it doesn’t intend to classify loot boxes as gambling, despite acknowledging that there is “a stable and consistent association” between loot boxes and problem gambling.

Parent Zone has long been concerned about loot boxes – features in video games, resembling treasure chests or ‘blind boxes’ – which deliver apparently random rewards for money, and has campaigned for change in our reports The Rip-Off Games and Skin Gambling.

Several countries have banned or restricted loot boxes, and it was expected that the Government would use its current review of the Gambling Act to do something similar. The Act was passed in 2005, two years before the launch of the iPhone, and the review was launched on the grounds that it is unfit for the digital age.

But as far as loot boxes are concerned, the decision has now been made to rely on industry self-regulation. (This is the approach, incidentally, that has been taken to social media and is widely felt to have failed, resulting in the Government’s attempt to play catch-up with its Online Safety Bill.)

It is hard to see much incentive for the games industry to self-regulate loot boxes. They are worth £700m in the UK.

Making the announcement, the DCMS did acknowledge that loot boxes are especially harmful to children, who, it noted, generally have “less developed impulse control, greater susceptibility to peer pressure, and a more limited understanding of purchasing decisions and probabilities”.

Its briefing paper proposes strengthening protections for children by making loot box purchases unavailable to under-18s unless approved by a parent. This is very welcome. And it’s intended to be accompanied by more information and transparency for gamers and their families – which is always a good thing, though this information does need to be easy to access and something that children and parents have time and a desire to read.

And it has to be reliable: the Pan European Game Information (PEGI) ratings are widely trusted by parents, according to the briefing paper. But as we have pointed out, they’re not fit for purpose. PEGI does now flag loot boxes (“in game purchases: includes random items”) but this is not reflected in age ratings. Roblox, for example, includes loot boxes and is rated PEGI-7, suitable for ages seven and upwards.

Meanwhile, there is no time frame for any of it. The Government merely says: “We welcome the proposal from Ukie [the industry trade body] to explore practical ways of achieving this objective.”

Age assurance an opportunity, not a law

The briefing paper also notes optimistically that: “There is an opportunity for games platforms and publishers offering loot boxes to take steps to offer age assurance, and reduce the reliance on self declaration.”

It’s an opportunity. It doesn’t say they must introduce age assurance, nor that they have to stop their users claiming to be adults when they’re actually children.

Similarly, there is hope that the Online Safety Bill will underpin a firmer stance on loot boxes. But the Online Safety Bill has been delayed, we’re not sure until when, and is still open to significant amendments. And gaming barely gets a mention in the Bill, which is really all about peer-to-peer interactions. The DCMS nevertheless claims the Bill “is expected to drive the use of age assurance technologies.” It all sounds rather vague and wishful.

There is no timeline for games publishers and platforms to make changes – and, all the while, the metaverse is racing ahead, developing out of gaming with some of the same dark nudge techniques borrowed from gambling and now widespread in many online games.

Games publishers and platforms have already shown that they’re adept at getting around weak curbs. As David Zendle described on a recent edition of Parent Zone’s Tech Shock podcast, when Fifa Ultimate Team bowed to public pressure and made loot boxes transparent, players still had to open one loot box to get to the hidden one underneath; and they had to open the second to see the third. The psychological mechanisms are similar.

The need for a regulator

The UK’s gambling legislation was made for the analogue age. We are now in the digital age, and the failure to confront the implications of the connections between loot boxes and problem gambling suggests the law is likely to be left behind as new ways of being online – and selling online - develop.

Perhaps it is all too complicated for the Gambling Commission. (The DCMS briefing paper hints at this.) Games are highly sophisticated and constantly innovating, and they require scrutiny by a body that understands them. It is all very well to propose simply shutting children out of loot boxes, but if loot boxes remain central to a game, what effect will that have on children’s experience?

Self-regulation is a weak response to the very strong evidence of the links between loot boxes and problem gambling. The DCMS’s latest announcement leaves too many questions unanswered – about timing, enforcement, and what compliance would look like. If gambling legislation is unable to deal with the vast and complex games industry, especially as it morphs into the metaverse, then gaming needs its own regulator.

Listen to the Tech Shock podcast with David Zendle